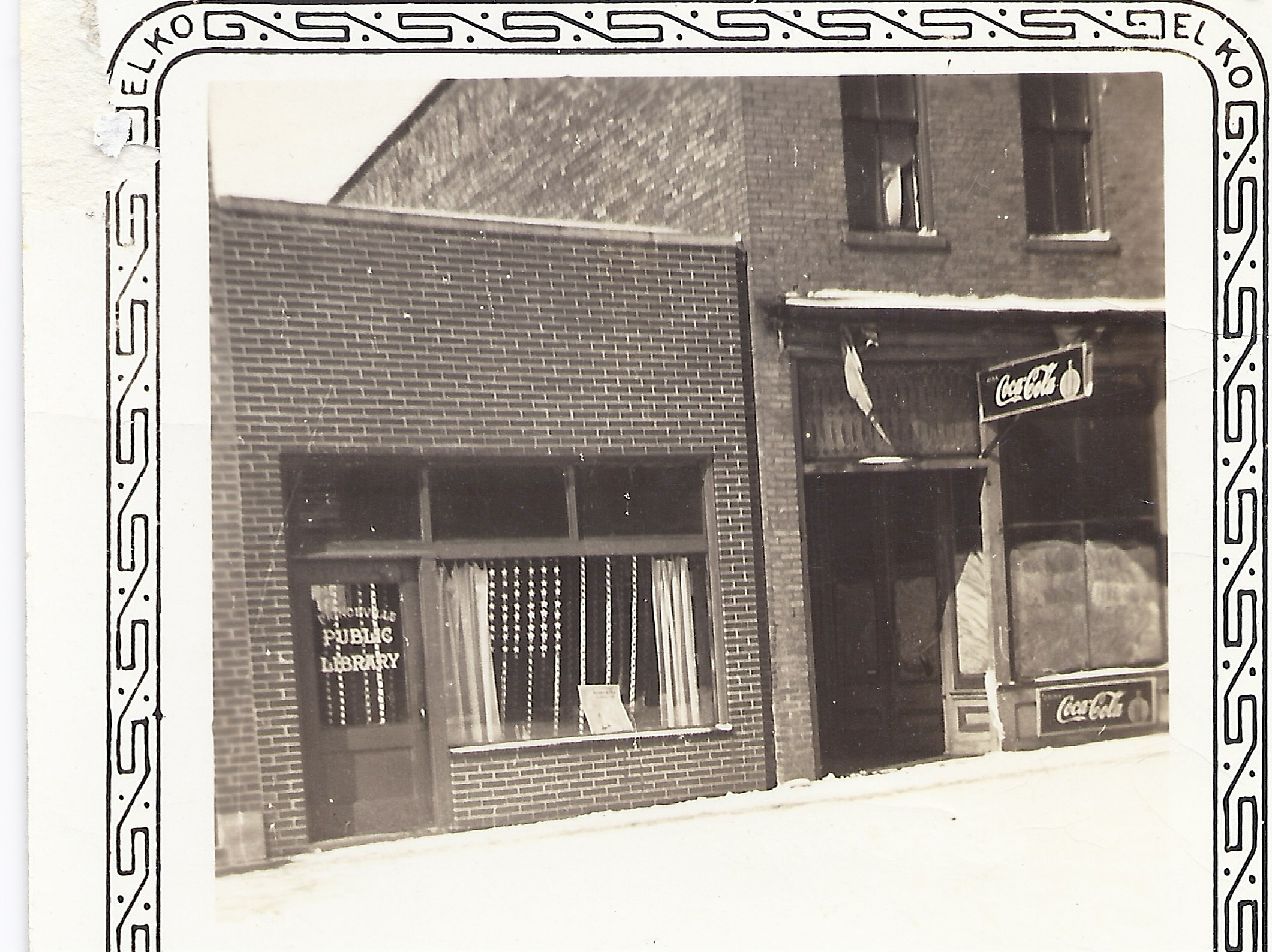 History of the LME Library District

The first meeting for the purpose of establishing a public library in the village of Princeville was held in the Village Hall, May 31, 1927. The first library was located in a building on Main Street. For many years, the books in circulation were, for the most part, gifts from friends, civic organizations, churches, and clubs. Due to the fact that the library was not tax-supported, money for the purchase of new books came from many activities initiated by the public such as: Chautauquas, dinners, and home-talent plays. 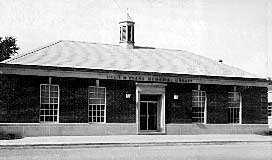 The library remained in its original quarters until 1943 when it was evident that more space was needed. In March of 1943, the collection was moved to the former State Bank Building, where it remained until June 1946. A bequest from Dr. Charles Cutter to the library of a thirteen-acre tract of land, and the homestead of the Cutter family, allowed the library to operate for several years and the ownership of this land and its sale provided the means to purchase a building (the old Auten Bank Building), which housed the library from 1946 until September 1956.

In 1956 Lillie M. Evans made a new library building and its furnishings possible through the conditions of her will. She left about $250,000 for "the erecting and equipping of a public library in the Village of Princeville, in Peoria County, Illinois, to be perpetually known and designated as the Lillie M. Evans Library". A condition of the will was that the "Village must agree to give satisfactory assurance that said Village will provide for the upkeep and preservation of said library building and equipment and provide for the operation of said library
so as to reasonably meet the demands and needs of the inhabitants of the Village."
On September 9, 1956, the library celebrated an open house in the new building and has been in that location ever since.

An annexation referendum in November of 1990 enlarged the boundaries to those of the school district, Princeville CUSD # 326.

An open house was held on August 25, 2001, to celebrate the newly remodeled and enlarged library. This project was partially funded through a library construction grant awarded
by the Illinois State Library, a division of the Office of the Secretary of State, Jesse White. The $250,000 grant was matched by local funds. The Library building project added an additional 4,000 square feet. The building then contained two public bathrooms, a meeting room with a seating capacity of fifty and equipment for multimedia presentations, seven computer workstations with internet connections, a quiet study room, a reading room, a new storeroom for periodicals, a new staff work area, and a new office.

In 2008, an opportunity arose to purchase adjacent land and the Library Board purchased the property next door to the library. By 2010, several building needs had been identified during the Library’s Long Range Planning process.  At first, the board and staff worked to address issues by redefining and repurposing spaces.  From 2011-2013, spaces were rearranged, shelving was added, the interior was repainted and the flooring was replaced.  However, there was no way to address the lack of meeting rooms and the inadequate children’s area. It was only after these efforts did it become apparent that the library needed more space, and an additional expansion project was necessary.

In 2014, the board hired building consultant, Fred Schlipf, to assist with the creation of a building program. The board chose the firm of Wright and Associates as our architect.  One of the key elements in selecting this firm was the opportunity to work with lead architect, Donald Westlake again. Donald was the architect for the 2001 expansion project. In fall of 2015, Wright and Associates worked with the building program, the staff, and board to develop schemes for the library expansion.  After many revisions, we produced a floor plan that met the majority of our community-defined needs.

Ground breaking was in October 2016. The addition construction had little impact on library operations and our contractor, Bishop Brothers, Inc, worked with us to minimize disruptions.  The library board and staff planned the implementation in phases so we were able to stay open throughout the entire process. Service areas were targeted for relocation, but little remodeling or construction took place on the existing library. We reused all the existing shelving and seating and we wanted to make sure it fit and functioned in the defined spaces. The outdoor elevations were designed to match the existing structure and the architects are worked diligently to find a brick match. On October 23, 2017, the library held an open house to formally welcome patrons into the enlarged building.

The expansion project was financed with grants, TIF funds, charitable gifts, and financing.  Library funds were used to pay the consultant and architectural fees and for part of the construction costs.  Funds received from the Elza Slane Peck estate supported this expansion.  In addition, we received a FY16 $125,000 Live & Learn Construction grant (administered from the Secretary of State and State Librarian) and an annual disbursement of $25,000 from Princeville Village TIF district.   Our loan is from the Princeville Community Bank.